speaker: Ian Livingstone. Ian has been described as ‘one of the founding fathers of the UK games industry’. He was the mastermind behind such iconic brands as Lara Croft: Tomb Raider. He gives an entertaining and visual account of his struggles as an entrepreneur in the 1970s when he and Steve Jackson set up Games Workshop, launched Dungeons & Dragons in Europe, and wrote the multi-million selling Fighting Fantasy gamebooks series.
thanks for audio slot: art4media
edit: kya
enjoy Pixel Magazine 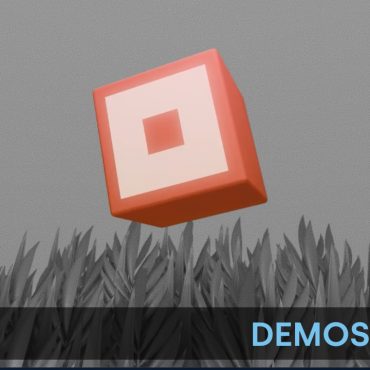 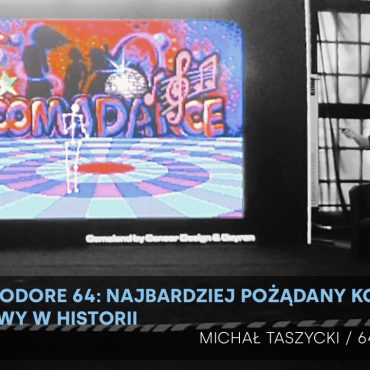